Autumn is officially here today. So I’m glad BQT.io team got a chance to squeeze a little relaxation in the otherwise exceptionally hectic summer of 2018.

After Singapore Blockchain Summit, Hong Kong and Seoul amazing meet-ups we ended Phase I Roadshow remarkably stowing away aboard the CoinsBank Blockchain Cruise through the Mediterranean.

Of course, socializing can lead to sleep deprivation every bit as much as hard work can. So it’s good to be back in New York and, after catching up on some shut-eye, take a leisurely moment to compose a short post about the trip.

Few highlights: I met my inspiration — John McAfee! In addition to being a living legend in his own right, he was my first employer 25 years ago. I was a senior developer for McAfee working out of Dallas, then with the Network Associates subsidiary in the UK. John is that rare businessman with an open mind, honest heart and unfiltered voice. He’s a great inspiration for all true blockchain enthusiasts. I owe this guy forever, and was humbled to have the chance to tell him that! 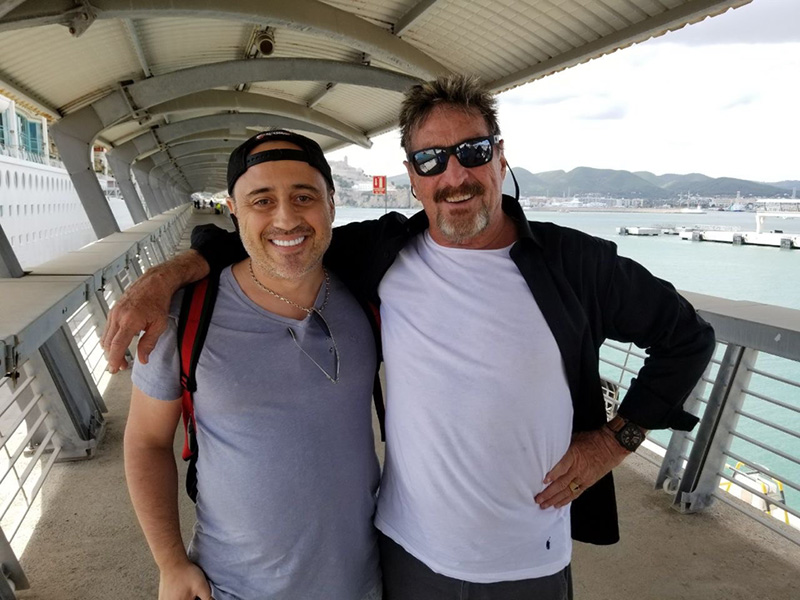 Well, I had to lead with that, but John wasn’t the only blockstar on board. The great Bobby Lee, founder of BTCC, the first bitcoin exchange in China. The Stanford-educated Walmart veteran also finds time to serve as chairman of the Bitcoin Foundation, so an all-around gentleman, scholar and professional. 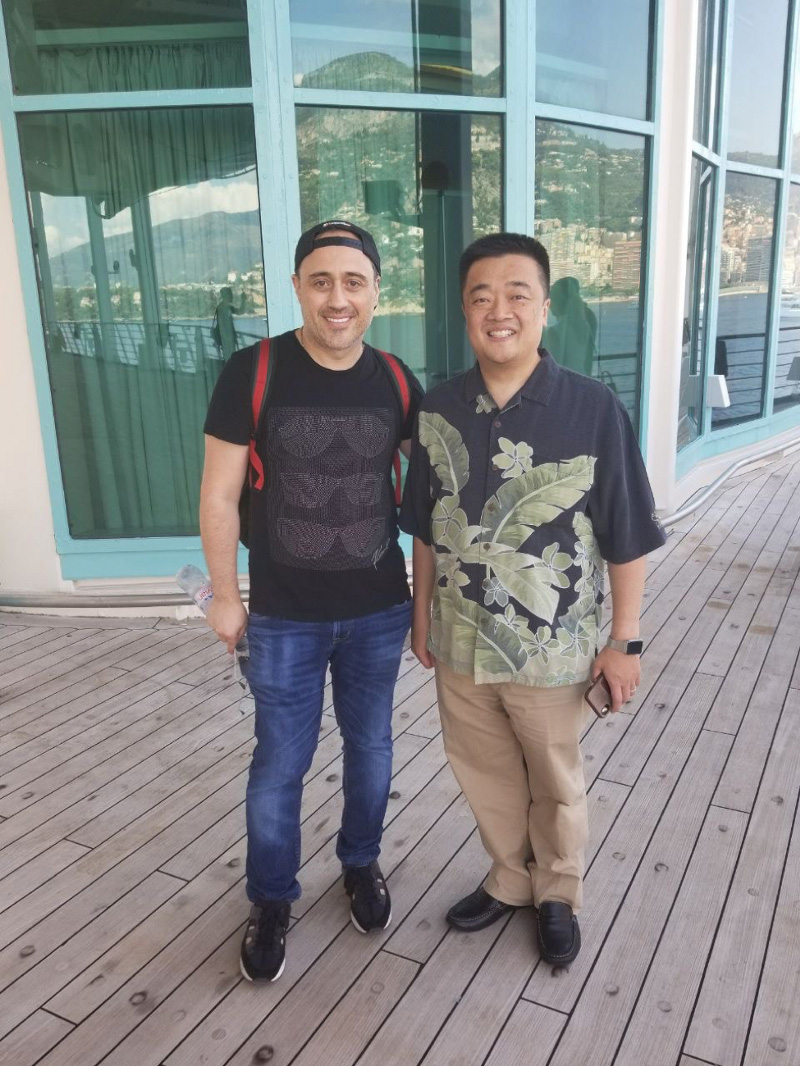 Bobby Lee stood still long enough for someone to take this snapshot of us, lol

Jörg Molt, Bitcoin co-founder, author and leading light of the Satoshi School, displays a passion to educate the world on crypto and its benefits. I was amazed at how this humble guy has dedicated himself to bringing blockchain projects from the idea to reality.

Jörg Molt keeps the focus on blockchain education, and away from having a name that sounds like a Star Wars villain 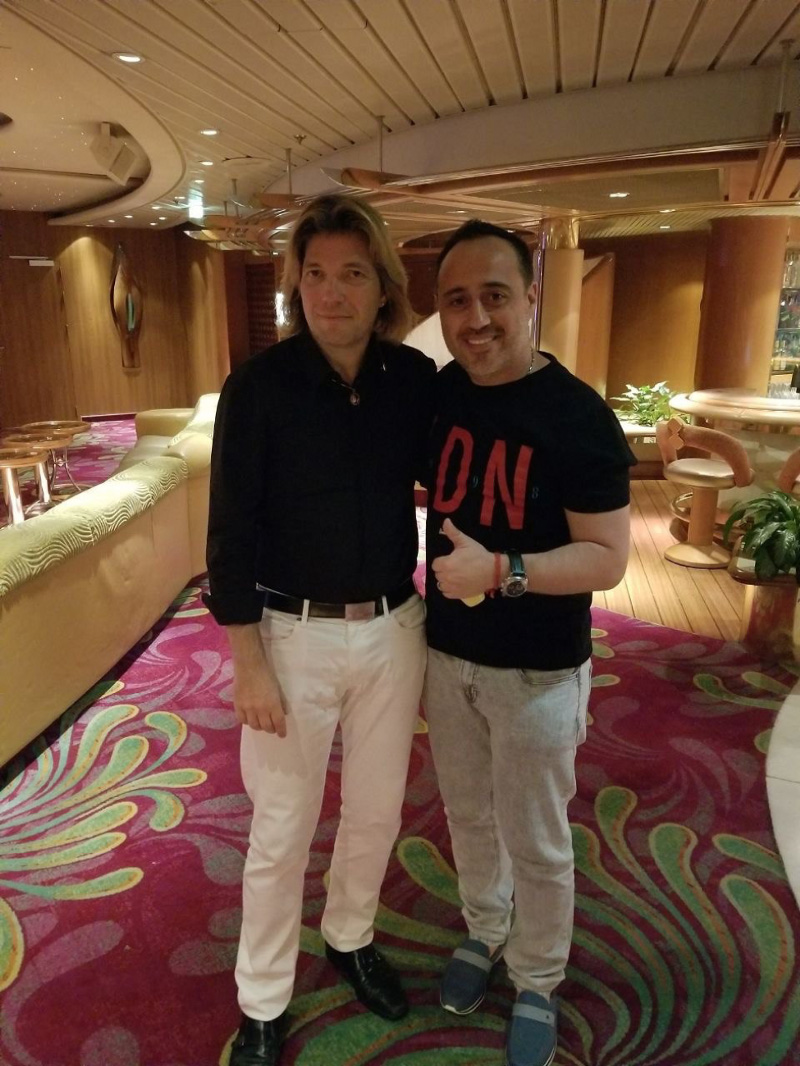 If I had to pick one highlight of the cruise, it was a drive to San Remo with il fratello mio, Luca Cota, ETHLend’s community manager and a top-weight ICObench expert Every ICO Luca touches goes to the moon!

With Luca Cota on the Italian Riviera 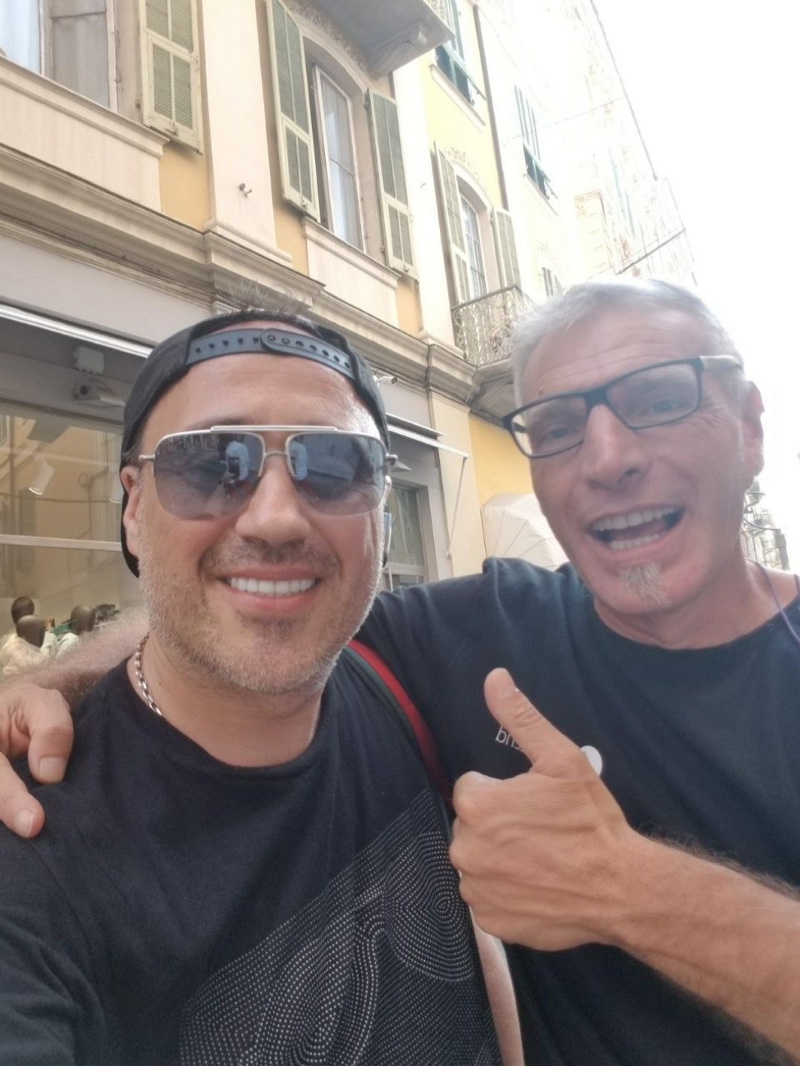 But fun time is over and BQT.io back to Roadshow Phase II — Tokyo — Dubai — Hong Kong — Seoul. This time presenting our Whitelisting Beta of BQT P2P Hedge Social Exchange — BQTExchange.com ... Cheers to all.

Edward is an Ernst and Young Entrepreneur of the Year Finalist, Blockchain Enthusiast and visionary behind many successful organizations. An avid entrepreneur, Edward has a knack for designing distinctive business models complemented with superior technology to deliver unparalleled service and profitability. Edward also has been advising and consulting for various successful Blockchain technology and ICO projects and recently launched his own BQT.io P2P Hedge Exchange helping traders connect with each other to leverage their crypto assets.

BQT has been in development since March 2017 and its ICO launched September 18. The information can be found online at BQT.io, Telegram @BQTCommunity and on Twitter as @bqt_ico.